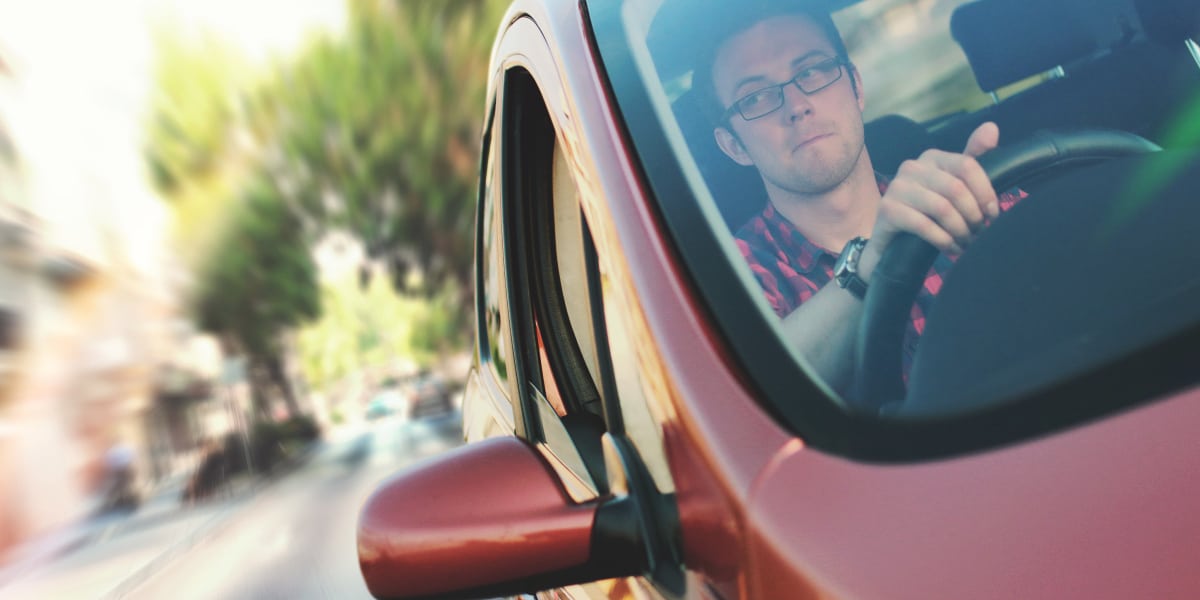 Some, but not all, part worn tyres are shipped over from Germany, where the minimum legal tread depth is 3mm. In the UK it’s 1.6mm, so a part worn tyre imported from Germany will still have plenty of tread left.  The big advantage of part worn tyres, of course, is that they cost less than brand new tyres.

In one word. Safety.   If somebody has removed a set of tyres from their car, they have done so because they no longer consider them to be safe. If those tyres aren’t good enough for another driver, are they really good enough for you?

With less tread depth than a brand new tyre, part worn tyres will provide less grip, especially in wet conditions. This means that your car will then have less traction, compromising on the handling around corners and essentially compromising on your braking grip.

Second hand tyres will simply not last as long as new tyres, so you will end up having to replace them much more often. Perhaps the savings you thought you would make are not as substantial in the long run….

SHOULD I BUY PART WORN TYRES?

If you could be guaranteed that part worn tyres were completely safe and compliant with the regulations, there would be little reason to be wary of them. Unfortunately, there are no such assurances.  All part worn tyres are required to be thoroughly inspected internally and externally before sale, but in reality, far too many have not been checked at all. Many tyres are sold with structural damage that should mean the tyre is scrapped. The best course of action is simply to avoid part worn tyres.

FOOD FOR THOUGHT – If there is one area of car maintenance in which you shouldn’t scrimp on cost, it should be the only part of the car that actually makes contact with the road – the tyres.

Wheel Balancing
Wheel Alignment
Why Winter Tyres?
Summer Tyres vs Winter Tyres
How to Change a Tyre
When Are Tyres Bald?
What is a Run Flat Tyre?

If you're looking for new tyres, get started by chatting to our online booking bot! 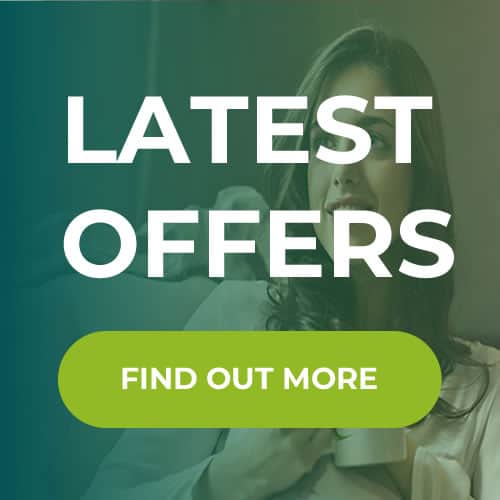